Will The Visa Waiver Program Be Expanded To Include More Countries?

Will The Visa Waiver Program Be Expanded To Include More Countries? 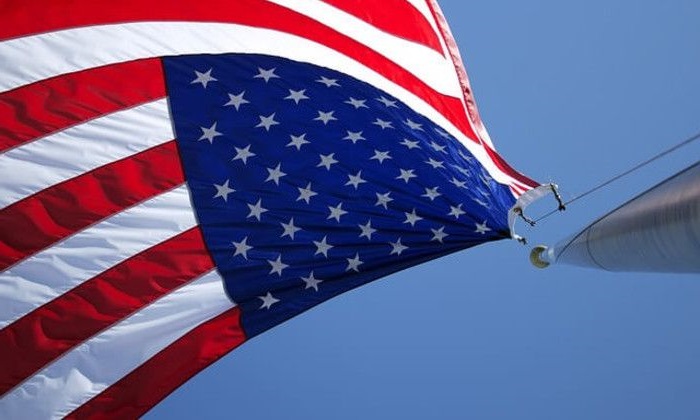 The Visa Waiver Program allows people of participating nations to visit the United States without a visa. This can make travelling to the United States much more convenient. There are now a small number of nations that are members.

The United States has highly rigorous travel restrictions and carefully examines each member countries. The programme has gradually added new nations each year, and there is no reason to believe that more countries will not be included in the future.

The VWP presently has 39 member nations, which offers up a plethora of travel choices not just for visitors heading to the US, but also for those returning from the US. 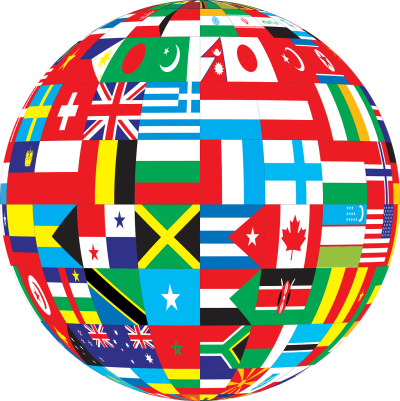 The following nations are members of the program:

*In order to travel under the VWP, British residents must have unlimited permanent abode in England, Scotland, Wales, Northern Ireland, the Channel Islands, or the Isle of Man. 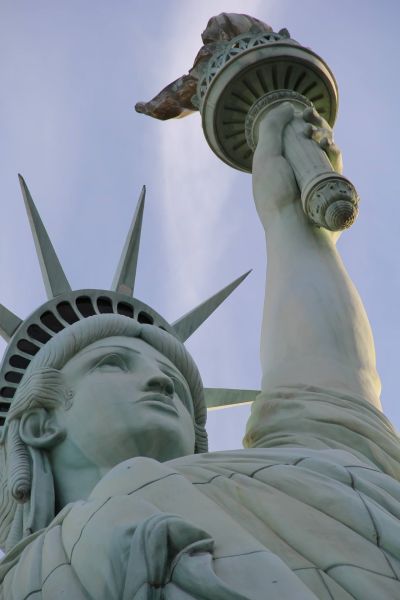 A few distinct components are required to get an agreement to become a VWP. Of course, the country must be a trusted ally and reach an agreement with the US to provide persons going from the US to their respective countries with the same reciprocal travel arrangements.

Countries that are vetted for the program begin with a nomination from an existing participant. When the nomination is received, the negotiation process begins. The United States is quite selective about which nations are allowed to participate in the program. 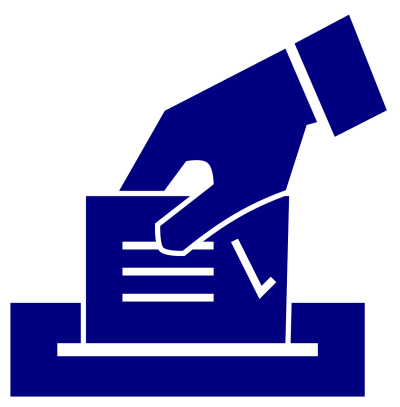 A nomination from a member country is seen as a vote of confidence in that country’s capacity to follow the program’s rules. In other words, if one nation nominates another, the nominating country accepts responsibility for that country’s behavior during the process.

From nomination through confirmation, the procedure might take anything from 1-3 years. Several factors are examined when a nation is evaluated for membership:

Countries who are unable to satisfy the high criteria and expectations for travel requirements from their nation will be denied and will not be considered for the program again for 5 years, unless the caveats are met. The United States takes travel security very seriously and asks that member countries enact strong laws governing admission into their country.

The following nations are currently being considered for inclusion in the VWP:

Argentina was a prior member from 1996 to 2002, and its membership is being revisited.

Each of the nations listed above is either in the screening process because they were nominated, or has already completed the vetting process and is on the roadmap. The roadmap is similar to an ingredient list that must be followed by specific dates before being approved for visa-free travel. 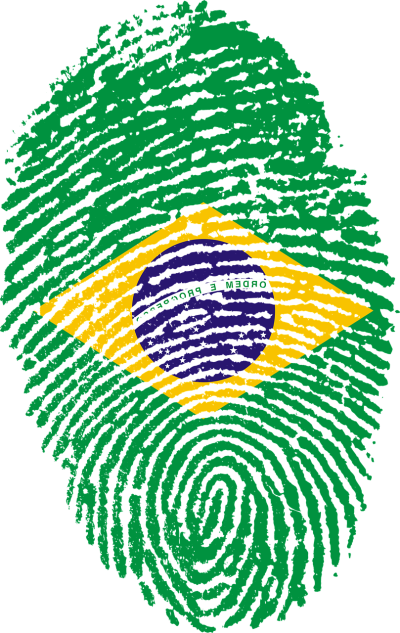 What Does Free Visa Mean To You?

There is no question that it is significantly easier to go to the United States when you do not need to obtain a visa, which used to take months. However, “visa free” does not imply “assured entrance” or “zero paperwork” travel. Even citizens of VWP nations must obtain permission to visit to the United States. 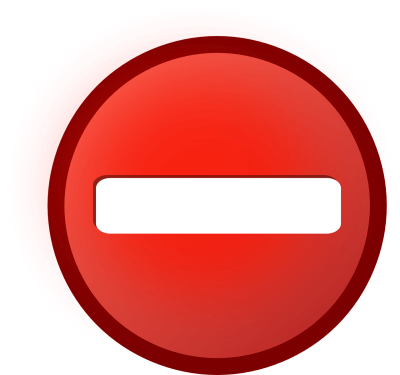 It is now considerably easier to obtain an ESTA (electronic system for travel authorization) than it was previously. By clicking here, you may acquire the authorization in roughly 24 business hours. You can obtain the necessary authorization to board your flight, boat, or enter the United States.

Keep in mind that the ESTA permit does not guarantee that you will not be detained at the border and denied entry, but it is required to travel to the United States.

With the ESTA permission, most nationals from member nations have little trouble entering the United States. You should have no problems as long as you have a valid e-passport and are truthful on your ESTA application.

The VWP in the Future

Not long ago, it was predicted that the VWP would be phased down, but since 2014, the program has been gaining traction and expanding to include new nations. Increasingly nations will be added to the program as travel security becomes more relevant to the rest of the world.

The VWP’s future seems promising. If your nation is not yet a member, it is very likely that it will become one in the near future.

This program provides tourists all around the world with a fantastic opportunity for nearly “free” vacation.