What to Expect: Post-Brexit Travel to the United States from the United Kingdom

What to Expect: Post-Brexit Travel to the United States from the United Kingdom

There is no question that leaving the EU will effect all Britons in some manner! Especially those who spend a significant amount of time going overseas.

And if you want to travel overseas, you might wish to do it right now.

Because doing so may become pretty difficult very soon!

So far, travelling to other EU nations has been visa-free. Traveling to the United States was also simple, since all you required was an ESTA permit. However, following Brexit, there may be a new British travel document in place, which might involve months of waiting for clearance and higher prices.

So, what will change and when will it occur?

And, of course, should you be concerned about visiting the United States?

The simple answer is NO. 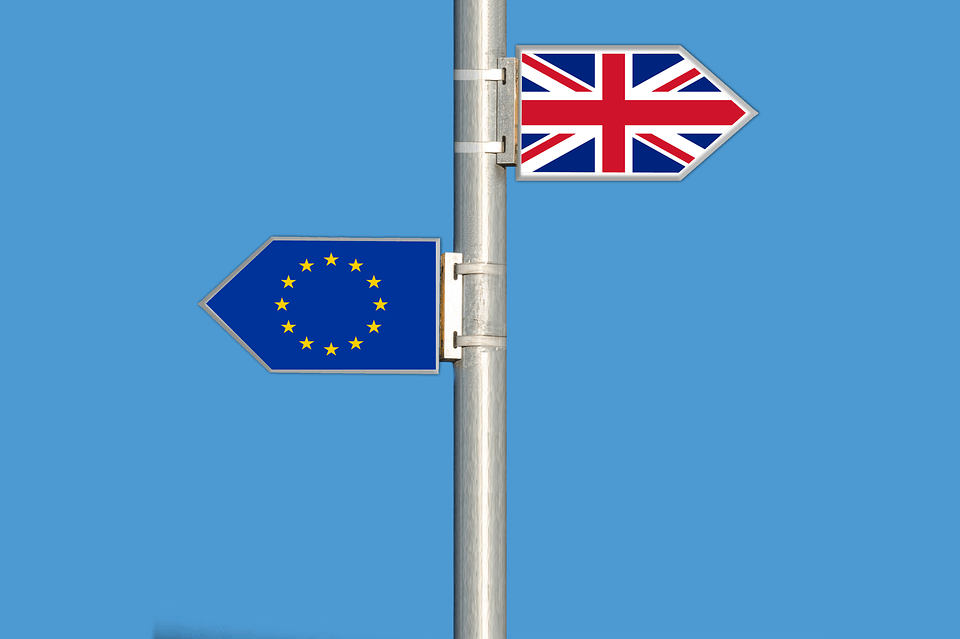 The United Kingdom is leaving the European Union.

So far, the Brexit tale has been fraught with controversy. And, when the procedure is discussed further, we are all perplexed.

Everything controlled by the EU in which the UK participates has the greatest impact on the UK. This implies that when the process of leaving the EU is completed, all laws, programs, and so on will change. And, of course, it also applies to all aspects of travel.

It is yet unclear when the process will be completed and when all of these modifications will take effect. And, because discussions between the UK and the EU are still ongoing, we don’t know what the outcome will be.

Of course, this leaves us all worrying about life and travel after Brexit. As well as other things that may have an impact on your trips.

Still, there are certain things we can foresee with a great degree of certainty. And some we know for certain.

This is how the scenario may appear!

The UK will undoubtedly be a different place after Brexit.

Some may disagree with this assertion, but things will undoubtedly change. Especially for people who travel or conduct business overseas. Simply because the UK will no longer be subject to the same laws as the EU.

This means that UK passports may lose their formerly high score in the Freedom to Travel Rank, which demonstrates the worth of various passports when it comes to travelling.

And it is for this reason that among travelers, a frequent answer to the question “why stay in the EU?” is the freedom to travel and the necessity to preserve it! And there is no question that this will be influenced to some extent.

However, Brexit has no direct impact on UK individuals’ travel to the United States.

At least for the time being!

Post-Brexit travel to the United States

When the UK leaves the EU, there will be significant changes for passengers. There is grounds to believe that a new British travel document may be required to travel overseas. At the very least, while visiting nations where the UK will not negotiate easier travel requirements. 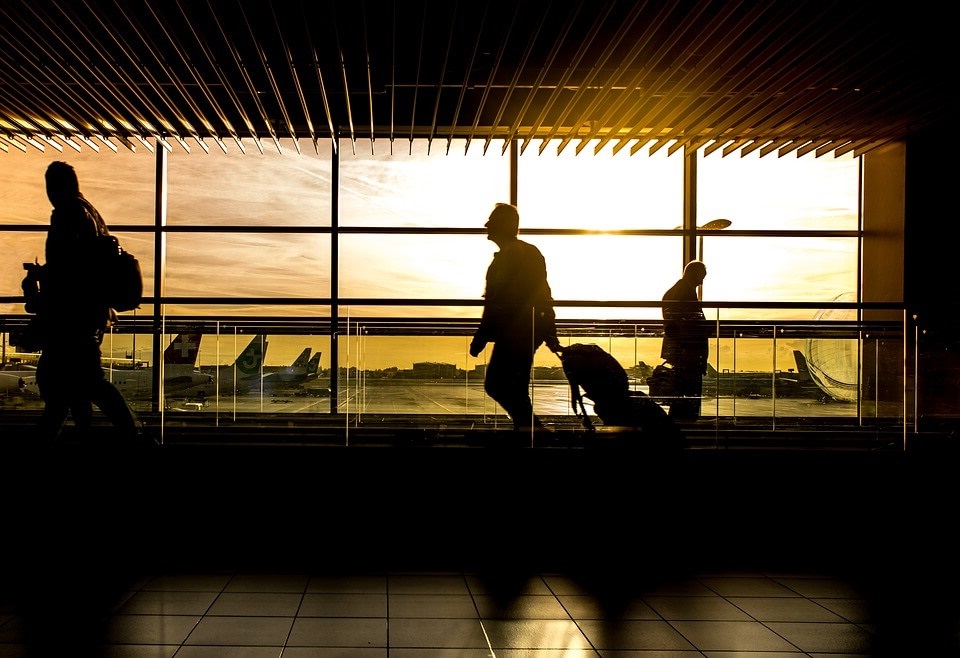 But, for the time being, all of this is merely speculation because neither the UK government nor the EU has sent a clear warning about what may happen.

But there are certain things we do know!

What do we know for a fact

Some may be concerned about how Brexit may effect the Visa Waiver Program, which provides for hassle-free travel to the United States with only an ESTA application. Concerns are raised since several VWP nations are also members of the EU. As a result, it may appear that this initiative is governed by the EU.

However, even after Brexit, the ESTA VWP requirements will remain unchanged.

This conventional travel document is based on guidelines adopted by the United States and was developed to increase international travel freedom.

As a result, for the time being, ESTA is the only authorization required while going to the United States if all aspects of your journey conform to the ESTA requirements.

You will need to get a Visa for any other reason.

And, as previously said, there is a possibility that the situation with ESTA authorization for UK people would alter in the future. If this occurs, acquiring a Visa will become a requirement for all UK passengers.

But, for the time being, they are merely wild guesses about what may happen.

For the time being, the scenario is as follows! 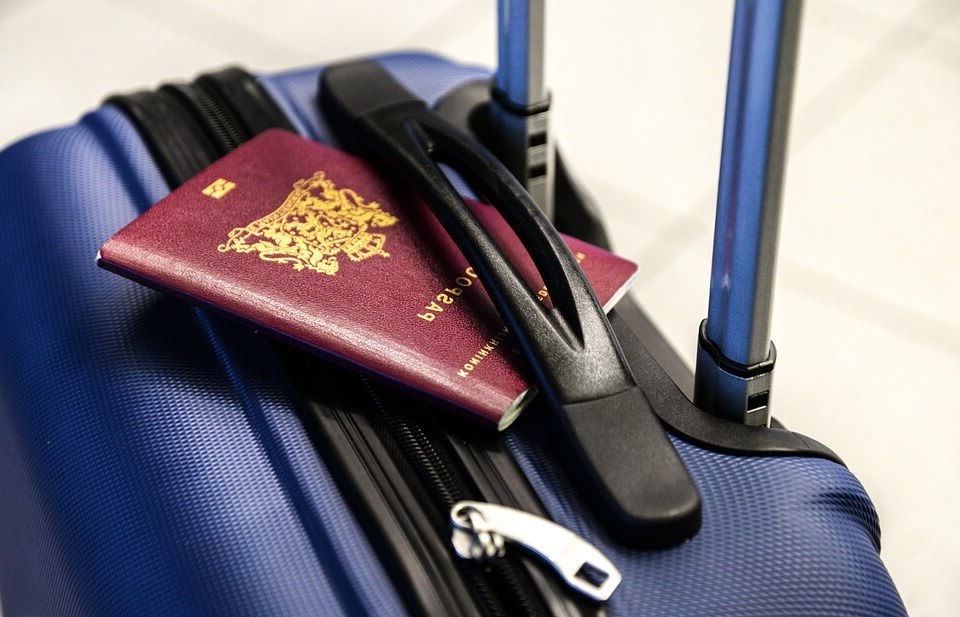 If you are a UK citizen flying to the US, your travel permission will be governed by VWP, and you will require an ESTA as proof of authorization. There is just one thing that might make this different. That is the US government’s position on how to control travel freedom when it comes to entering the country.

Travel to USA with ESTA

Let us set aside any assumptions and ideas about what could happen and how things might develop over time.

For the time being, we know that Brexit will not have a direct impact on your ESTA travel to the United States. Simple since the ESTA VWP countries participating in the program are not governed by the EU.

The procedure is more faster and less expensive for the traveler.

The VWP nations, however, are not fixed in stone, and the list may alter in the future. And the United States will have the authority to select which nations are included and which are excluded from the list.

There is no reason to believe that the UK will lose its participation in the VWP after Brexit or at any other point in the future. However, if the United States and the United Kingdom are unable to create strong ties following Brexit, this type of situation is extremely likely.

As a result, we can state that the underlying issue with Brexit and what will happen in the post-Brexit age is ambiguity.

Anyway, what if the US decides to modify the list of VWP countries, and the UK loses its place? 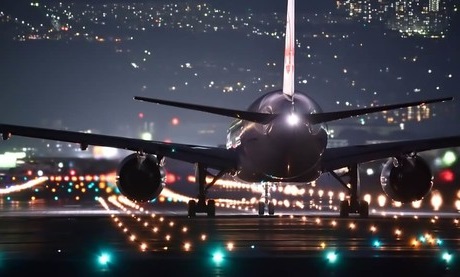 Travel to USA with Visa

This might be the most convincing reason for tourists to leave the EU.

Simply because, if the Brexit process has an indirect impact on the VWP, UK people may need to seek Visas to go to the US in the future. This might be a real pain after being accustomed to the uncomplicated process of obtaining an ESTA.

However, there is no way of knowing what will happen in the future.

Travel in the near future

As previously said, Brexit should have no influence on the procedure of going to the United States from the United Kingdom in the foreseeable future.

However, due to the unpredictability, there is a compelling incentive to schedule your trip sooner rather than later. For the time being, obtaining an ESTA, which permits you to travel to the United States under specific conditions, is simple and quick.

Please contact us if you have any further questions regarding how Brexit may influence your travel plans to the United States from the United Kingdom.